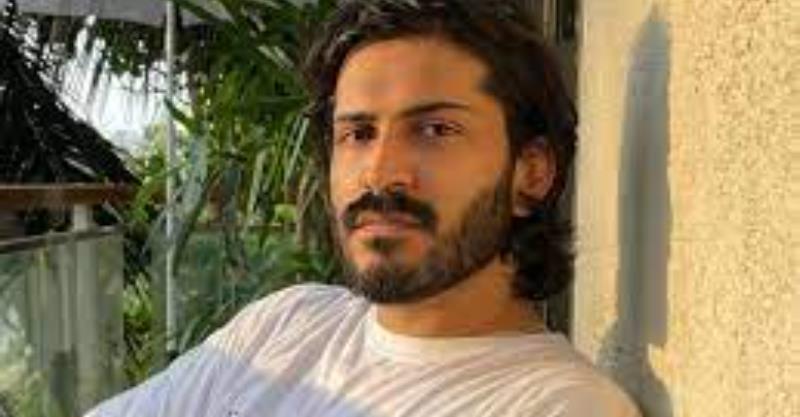 Harsh Varrdhan Kapoor is a promising creative actor of B-town. His creative projects are far away from mainstream cinema & the audience has their eye on his next project. His recent outing with Abhinav Bindra had his fans curious to know whether or not a biopic of the Olympic gold Medalist is on the cards

The actor was seen spending time with the Olympic gold medalist and was also seen reading more about his journey. Fans are keen to know if he is training himself to play such a great character on the big screen. This speculation is raising eyebrows among audiences. If this news is true, it’ll be his first time playing a real life character & transform himself totally

The actor had a great 2022 with his film Thar. He gave an outstanding performance in this revenge thriller film. His notable acting was admired by both audience and critics. Fans are now excited about his upcoming project