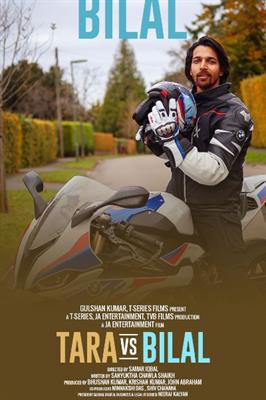 Harshvardhan Rane and Sonia Rathee’s slice of life film, Tara Vs Bilal gets a release date. A Samar Iqbal directorial produced by Bhushan Kumar, Krishan Kumar and John Abraham will hit theatres on 14th October 2022.
Set against the vibrant and diverse backdrop of London, Tara Vs Bilal is a collision of two opposite worlds inhabited by two diametrically opposite Tara and Bilal.