Hungama Artist Aloud sets the stage for the music launch of the film Life Is Good, an invigorating evening with Jackie Shroff, Anant Mahadevan, Anand Shukla, and Abhishek Ray 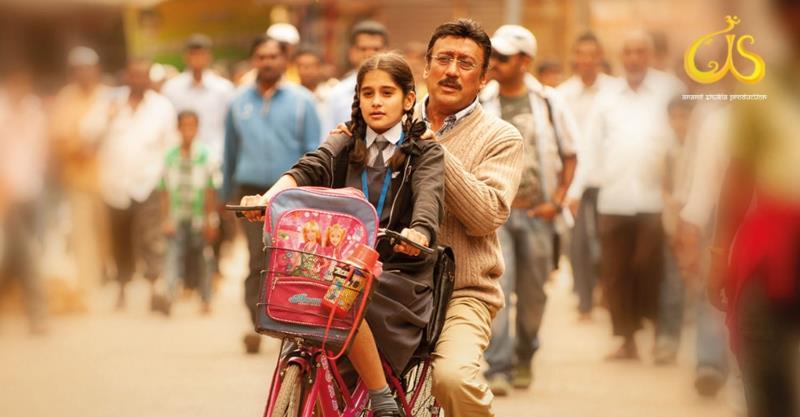 It is rightly said that music is the strongest form of magic.Hungama Artist Aloud, a platform that supports and promotes independent content, hosted a resplendent evening for the music launch of the film Life Is Good at the Hungama office in Mumbai.
This film, directed by Anant Mahadevan and featuring Jackie Shroff in the lead role, will hit the theatres on 9th December, 2022. The legendary Asha Bhosale, Shreya Ghoshal, and Shaan have lent their enchanting vocals to the songs, while Nivedita Joshi has penned the lyrics for them, and music directed by Abhishek Ray.
The film narrates a story that revolves around heartache, loneliness, and hope and is sure to take the audience on a rollercoaster of emotions. Veteran actor Jackie Shroff essays the role of Rameshwar who, after his mother’s death, and with no wife or child to lean on, gets consumed by loneliness, Just when things seemed the most bleak, a ray of hope enters into his life in the form of Mishti, a 6-year-old girl.
The songs titled Palko Ke Palne, Bairi Badra, Sapna Pala, Rut Bheege Tan and the theme song of Life Is Good capture the minutest of human emotions that the movie expresses to its audiences.
The musical affair was a complete package of entertainment and an ode to good music. Jackie Shroff livened the event with his enigmatic presence, Abhishek Ray captivated the audience with his scintillating vocals and Anant Mahadevan shared excerpts from his directorial experience for the movie.
Commenting on the music launch, Jackie Shroff said, “It was delightful to come together with the crew of Life is Good and launch the music for all viewers.
The music in the movie enkindles the soul and has played a vital role in communicating every nuance and emotion. I am thankful to Hungama Artist Aloud for curating this platform and turning the evening into a vibrant musical affair.”
Soumini Sridhara Paul, Senior Vice President, Hungama Artist Aloud, said, “At Hungama Artist Aloud, our endeavour has always been to remain committed to creating a space for music to flourish and freedom to take its own form. 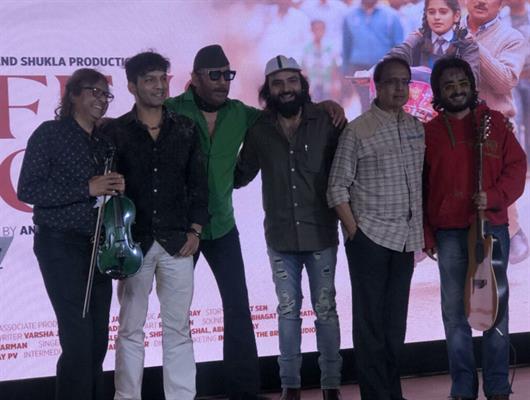 The music in the film Life Is Goodis a symphony that will tug at the heartstrings of the audience, taking them on a rather emotional journey. We are elated to showcase the music from the movie this evening and hope for better and bigger things for it in the future.” The evening was a grand celebration with large numbers in attendance that added to the enthrallment of the event.