I have done romantic films and comedy films, for the first time it’s going to be my horror film, Sunny Singh on his next, The वार Gin Tree 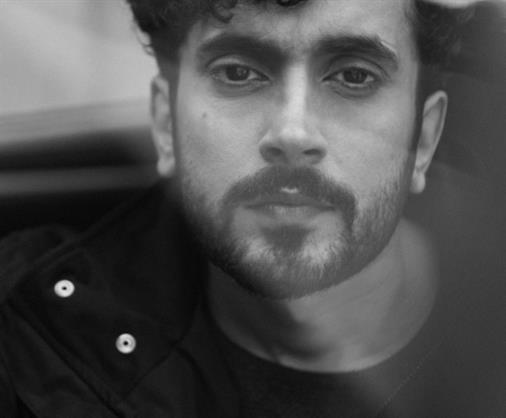 Sunny Singh has made a name for himself in Bollywood with movies like Sonu Ke Titu ki Sweety, Pyaar Ka Punchnama 2, Ujda Chaman and a few more. His “Chal Joothi” from Pyaar Ka Punchnama 2 went on to become one of the cult dialogues for the new Genz crown.

While fans are super excited to watch him as Lakshman in Adipurush, the actor drops another surprise for them by being a part of an upcoming horror-comedy. This will also mark his debut in the horror genre. Speaking about the same, Sunny Singh shared, “The वारGin Tree is a little Spooky at the same time it's a horror comedy.

So, I have done romantic films and comedy films, for the first time it's going to be my horror film, horror-comedy and action-comedy which I always love but also the VFX will be an interesting part to look forward to for our audiences. And on top of all this, it's Sanju Sir (Sanjay Dutt) so, it’s going to be a different roller coaster.” 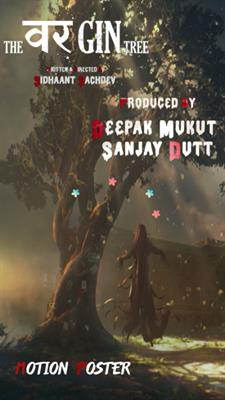 Well, fans can fasten their seat belts as Sunny Singh is all set to take them on a fun ride with his astonishing upcoming projects, be it The वार Gin Tree or Adipurush.
Tags : Sunny Singh Sonu Ke Titu ki Swee Pyaar Ka Punchnama 2