Is Vishal Bhardwaj creating bad boys universe with KUTTEY having its roots in Kaminey? 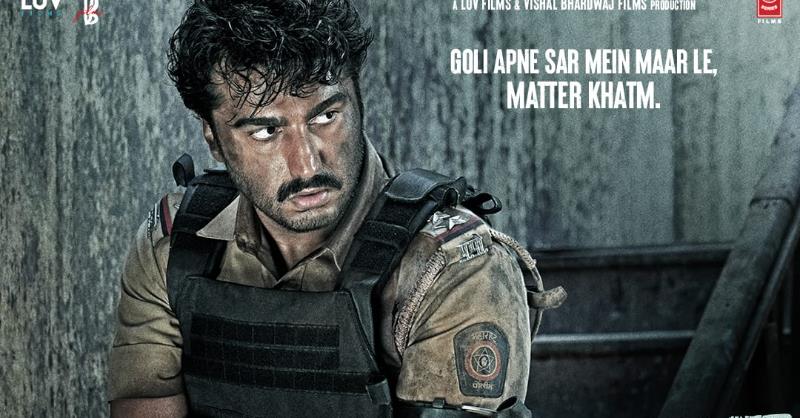 The first look of Aasmaan Bhardwaj’s directorial black comedy thriller KUTTEY has ignited excitement among the audience with the release of its motion poster recently. While this one seems to be like yet another thriller film from the house of Vishal Bhardwaj, it also takes us down into the world of bad boys that the filmmaker is well known for creating. This has certainly given us the thought that is it yet another attempt from Vishal Bhardwaj to create a bad-boy universe or does it have any dots connecting to the 2009 release, Kaminey?
Vishal Bhardwaj has been bringing some really engaging and thrilling dark comedy to the audience with his films like 7 Khoon Maaf, Matru Ki Bijlee Ka Mandola, Dedh Ishqiya, Kaminey just to name a few. More or less, the recently released motion poster has every element that takes us down the lanes of typical Vishal Bhardwaj creation. In a row, the filmmaker has made a cinematic universe that is well-studded with a lot of such movies. Well, KUTTEY seems to be one among them and we wonder if it is the extension of Vishal Bhardwaj's dark comedy thrill universe which will have some hardy bad boys and the cast of KUTTEY is a new addition to it.
Meanwhile, this still remains a question to see if Vishal Bhardwaj bringing a revived group of bad boys with his next KUTTEY.
‘Kuttey’ is produced by Luv Ranjan, Vishal Bhardwaj, Ankur Garg and Rekha Bhardwaj under the banner of Luv Films and Vishal Bhardwaj Films, and presented by Gulshan Kumar and Bhushan Kumar’s T-Series. The film’s music will be scored by Vishal Bhardwaj with lyrics penned by Gulzar. Kuttey will release in cinemas on 13th January 2023.
Tags : KUTTEY Kaminey Vishal Bhardwaj