Jackie Shroff, Mrunmayee Deshpande bat for the environment as they join in as Goodwill Ambassadors for ALT EFF 2022 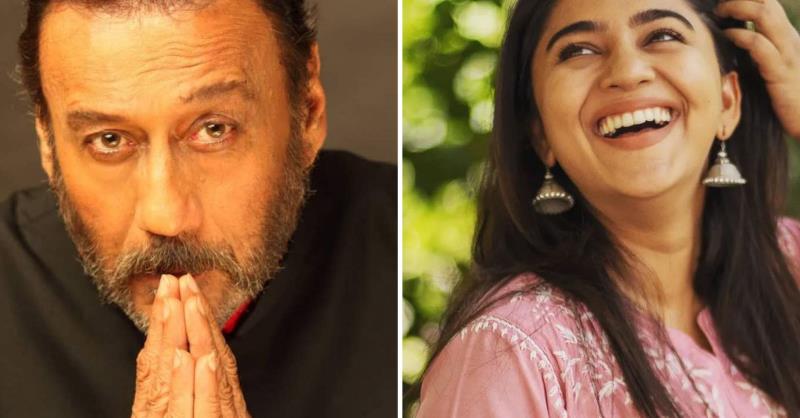 Jackie Shroff, Mrunmayee Deshpande and Suresh Wadkar joined as the goodwill ambassador for the All Living Things Environmental Film Festival (ALT EFF)  for the second consecutive year. The trio is known for their constant support and for their initiative towards the protection of the environment and climate change.
Actor Jackie Shroff, says, “There are two things that I am really passionate about: movies and the environment and this combines both. I would suggest people watch movies that are going to be showcased which are based on the environment and you will have an idea that climate change is real. I was part of it last year as well and it was a huge success and I hope people show similar  love for this edition as well.”
Actor Mrunmayee Deshpande says, “The festival is going to have an interesting selection of films like Shaunak Sen’s All that Breathes, which has won multiple awards across the world. Into Dust, which is directed by Academy Award-winning filmmaker Orlando Van Einsiedel, is another such movie. There will be a panel discussion by a talented bunch of directors and it's going to be insightful.”
ALT EFF has been one of India’s only film festivals focused on sustainability and the environment. This year it’s starting from Nov 17-27 and around 55 films are planned to be showcased at the festival. Started in 2020 in a virtual format, this year the festival will be held in a hybrid format, with virtual as well as physical screenings. Amit V Masurkar, director of Sherni and Newton is also going to be part of the jury.
Tags : Jackie Shroff Mrunmayee Deshpande