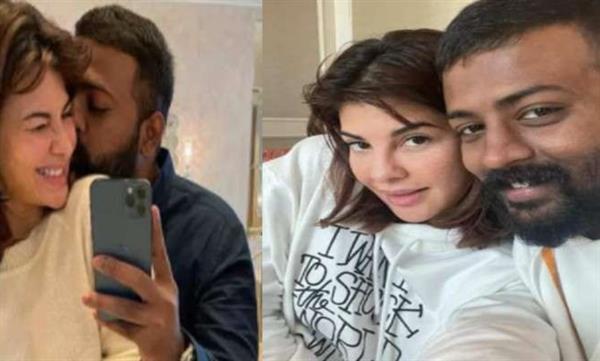 According to reports, yesterday the actress was stopped at the Mumbai Airport by immigration officials due to a LOC (Look Out Circular).

The Enforcement Directorate had opened a LOC against the actor in the Sukesh Chandrasekar case.

The ED will issue fresh summons to her for appearing at the Delhi office today.

The probe agency has filed a charge sheet in a Delhi court against conman Sukesh Chandrasekar and others in the 200-crore money laundering case.

According to reports, the central agency has evidence showing financial transactions from Chandrasekar to Jacqueline Fernandez.

Reports suggest that Jacqueline Fernandez has received gifts worth Rs 10 crores from Chandrashekar.

The gifts include a horse worth 52 Lakhs and a Persian cat worth 9 lakhs.

Along with Jacqueline Fernandez, Bollywood actress and popular dancer Nora Fatehi is also under scanner.