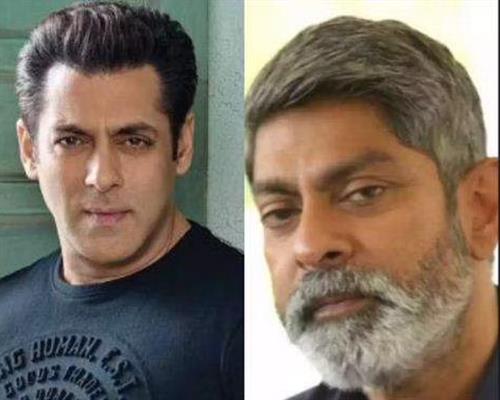 As per sources Telugu fame actor Jagapathi Babu will join Salman Khan in the Hyderabad schedule of the film in June.
Salman Khan is making a pan-India film and is leaving no stone unturned on the casting front. He sat down with his team and has hand-picked the actors of his choice. The first to be locked on the film was Pooja Hegde, followed by his close friend, Venkatesh.
And now, Salman has got another actor from the Telugu industry on board and it's none other than Jagapathi Babu," a source close to the actor informed.
Jagapathi Babu will be seen as the main villain in this film. He is a popular villain in Telugu cinema. This is a big offer for him and can be his big-ticket to clinching more offers in Bollywood.
Tags : Jagapathi Babu Salman Khan Kabhi Eid Kabhi Diwa