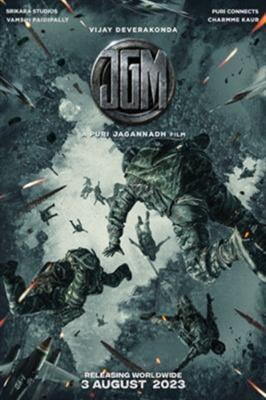 Vijay Devarakonda won the hearts of many with his performance in Arjun Reddy. He won nationwide fame with this film and now he is all set to make his Hindi debut with the film Liger that is directed by Puri Jagan.

Impressed so much by Vijay and his acting, Puri Jagan has started one more film with the young actor and has named it JGM. The film was also launched in a big way in Mumbai.

Not many know that the film was initially narrated to superstar Mahesh Babu by Puri Jagan. So fans are super excited to see why Mahesh rejected the film in the first place and how Puri will showcase Vijay in JGM.

But we have come to know that Puri has made drastic changes to the story and has made it contemporary so that it suits the sensibilities of today's audience. The word is that Vijay's role has also been changed completely, says one of the unit members of Puri Jagan.

So fans who are upset that Vijay has bagged Mahesh's role in such a big film can breathe a sigh of relief as there have been massive changes made for Vijay Devarakonda.