Jhund : Dhanush is awed, speechless, chk what the actor said!! 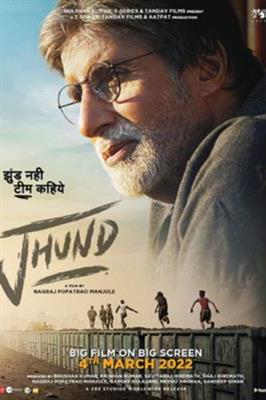 South phenomenon Dhanush has heaped praises on Nagraj Manjule’s Jhund, the actor watched the stirring story recently and was completely bowled by the Jhund team performance. The actor showered praises for Director Nagraj Manjule’s creative filmmaking skills and was speechless! 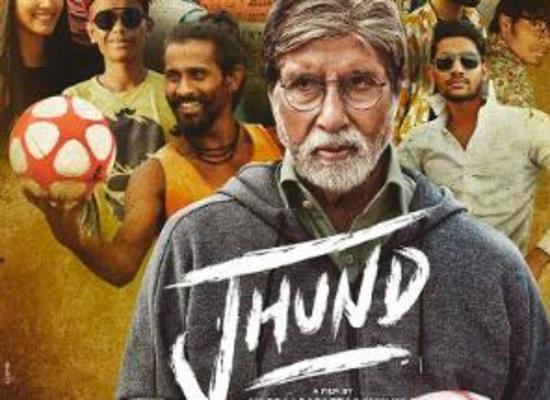 Before Dhanush Aamir Khan was awed

Aamir Khan caught the stirring story recently at a special screening that left him emotionally wrought at the sheer brilliance of the film!

Nagraj Manjule’s Jhund starring megastar Amitabh Bachchan is a unique sport drama that showcases the game of life, the movie features Amitabh Bachchan as a retired school teacher who is determined to change the life of the underprivileged children by involving them in the game of football aiming to keep the kids engaged and away from petty crime and cheap additions.

Here and watch what Dhanush said