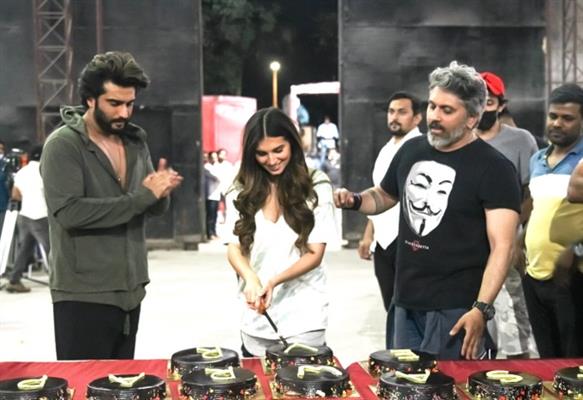 Ek Villain Returns, one of the most anticipated action-thriller franchises has completed the last leg of the shoot and is all set for a big-bang Eid release on 8th July 2022. Releasing 8 years after the first installment of the franchise, the multi-starrer film has some high octane action pieces along with major twists in its plot and much like its predecessor; the music of the film is one of the most anticipated albums of the year!

In a similar vein, producer Bhushan Kumar said, "Ek Villain franchise is one of the closest to our hearts. Unlike its prequel, the audience will witness double thriller, double action, double drama in this one. Right from the cast to the director to the whole crew, everyone working on this project was full of zeal and the set was high on energy and creative synergy. I'm sure like it's spiritual prequel Ek Villain Returns will break all records."

Meanwhile, filmmaker Mohit Suri added, "Ek Villain Returns is my dream project. It has been an incredible journey since day one and all of us had a great time. As we wrap the shoot, I cannot wait to begin the next phase of the production and have the audience watch the final product. I had the best time working the entire cast, and the same has been reflected on screen." 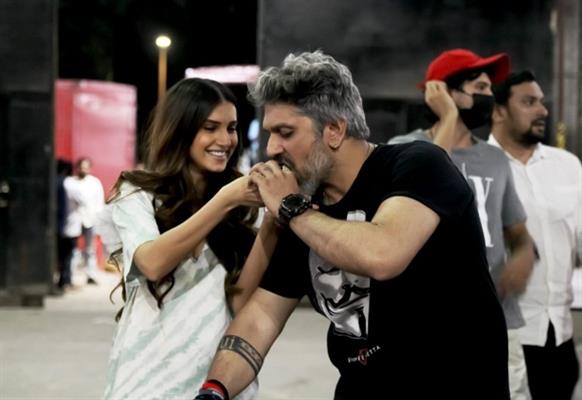 Sharing her excitement, producer Ekta Kapoor said, “Ek Villain is Balaji’s most special flagship franchise, and now Ek Villain ‘Returns’ to keep the audience on the edge of their seats. The idea is to make it bigger and wilder than its first installment. Given the nature of the genre, we’ve had to tide through the pandemic and ensure we present a visual and thrilling experience like never before!”