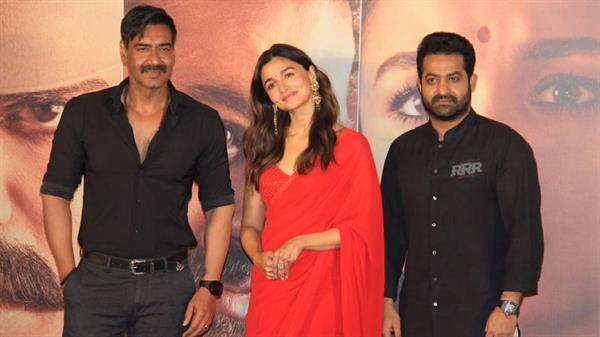 The mighty roar of RRR is getting deafening as the release date is coming near – March 25, 2022.

Well Jr. Ntr has spoken a lot on his equation with Ram Charan and now considers him to be his younger brother, in an interview with cineblues, the phenomenon from the Telugu film industry Jr. NTR speaks on sharing space with Ajay Devgn and his experience while working with Ajay Devgn and Alia Bhatt.

Alia was a dream to work with 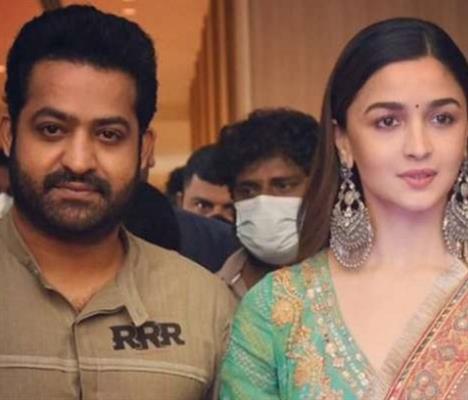 Beginning with the happening Alia Bhatt, Jr. NTR says, “ "Sadly, I did not get to romance her in RRR. But we share many scenes together. She is a very intense actress and I was closely observing how she would go about her craft. Alia is something off screen and the moment she comes on set, things change. She is the best actress as of now as per my opinion".

Also Read :Alia Bhatt: “If a woman does not believe in her values, how will she fight & stand up?

I have grown up on Ajay Sir's films 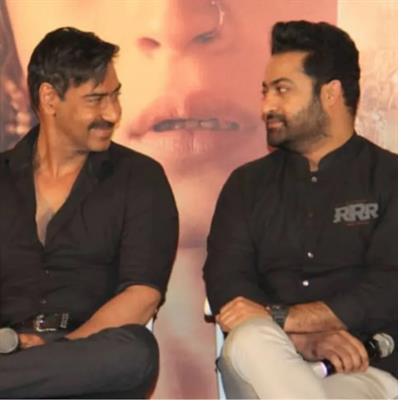 Speaking of Ajay Devgan, Jr. NTR says "I have grown up on Ajay Sir's films. I was very disappointed when I came to know that I have no scenes with him in RRR. But I had the good fortune of watching him perform on the set".

Sorry for those heart breaks who were expecting the original Simbha - Jr. NTR to share screen space with Bollywood Singham – Ajay Devgn but rest assured S.S. Rajamouli knows what he is doing and his vision is unquestionable.

Watch this space for more and those who missed our Interview of Jr. NTR kindly follow the below read more link and know what Jr. NTR has said about RRR, Ram Charan, Rajamouli and more.