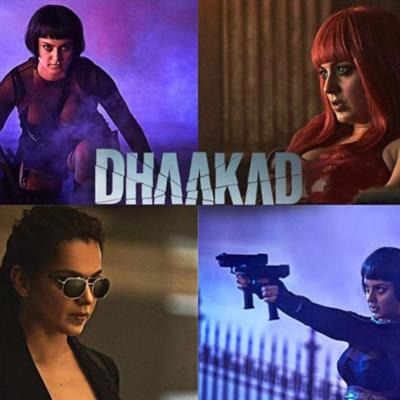 As entertainment returns to the silver screens in all its glory, it’s time for India’s biggest female superstar Kangana Ranaut to set the screens on fire. Ranaut’s next, Dhaakad, a mega action entertainer is all set to release finally on May 27 2022.

The multi-lingual Pan-India film was to be released in April but with the third wave hitting the country, the makers decided to shift the release to May. The film will be available in four languages including Hindi, Tamil, Telugu and Malayalam. 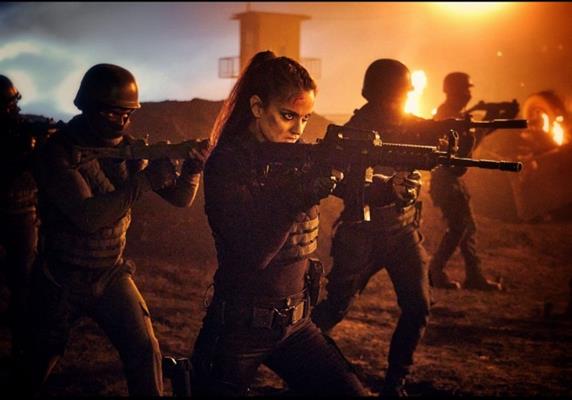 The multi-lingual Pan-India film was to be released in April but with the third wave hitting the country, the makers decided to shift the release to May. The film will be available in four languages including Hindi, Tamil, Telugu and Malayalam. 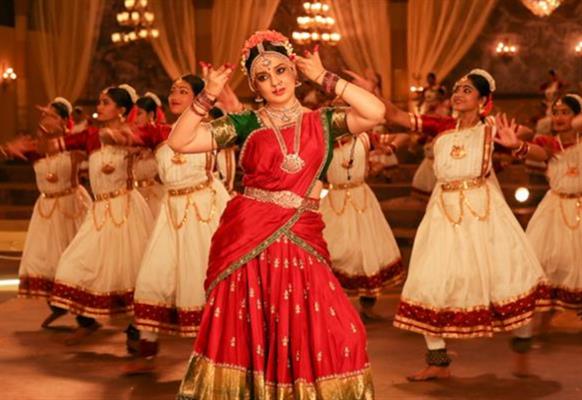 This is Kangana Ranaut’s second pan India outing after the thunderous success of Thalaivii, based on the life of Jayalalitha.

Dhaakad touted as Bollywood’s first high octane spy thriller led by a female star, the film is made on a lavish budget. In terms of appeal, the film is also the country’s first big scale multilingual project to be headlined by a female superstar. The actioner led by Ranaut, stars Arjun Rampal, Divya Dutt and Saswata Chatterjee along with a power packed ensemble cast.

Kangana Ranaut and the makers of Dhaakad speak 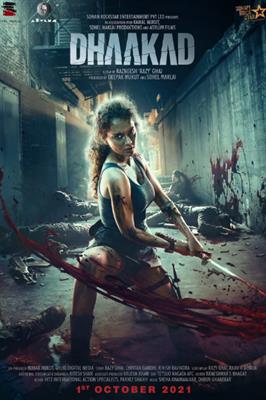 Kangana Ranaut says, “The film had to be made on a certain scale that had to be tailored to the vast vision of its makers. India has never seen a women action entertainer of this scale. A story as paramount as this should reach maximum eyeballs and I am happy to announce that Dhaakad would be released in multiple languages. I can’t wait for the audience to meet Agent Agni. She will blow their minds with her fury and power.”

Producer Deepak Mukut adds, “We envisioned Dhaakad as a film that’s at par with international action films. We got a female superstar to headline it creates a new norm. After the success of Thalaivii, Kangana is a big favorite with the South market. We will be releasing the film in multiple regional languages. It’s a never-seen-before scale of release for a woman-led film.”

Producer Sohel Maklai says, “Over three years of blood, sweat and tears will give audiences India’s biggest female action star with the release of Dhaakad. We are immensely proud of the film and we’re sure it will resonate with people across India and beyond.”

Director Razy Ghai tells us, “From the beginning, we’ve worked towards ensuring Dhaakad to be a film for the big screen. I’m hoping it will rekindle the excitement and love for the movie going experience. We want to give India its next big action star to rally behind.”

Dhaakad directed by Razneesh Razy Ghai and produced by Deepak Mukut and Sohel Maklai and co-produced by Hunar Mukut. Presented by Soham Rockstar Entertainment Pvt Ltd in association with Kamal Mukut, Sohel Maklai Productions and Asylum films, Dhaakad is slated to release on May 27, 2022.