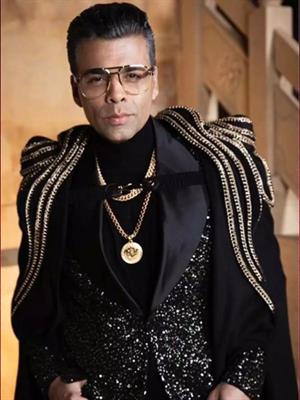 Filmmaker Karan Johar known to direct movies on relationships is likely to helm an out and out action movie if sources are to be believed.

Nothing is official but a source close to the production house reveals that Karan Johar has big plans for an out and out action thriller by the year end of 2022. 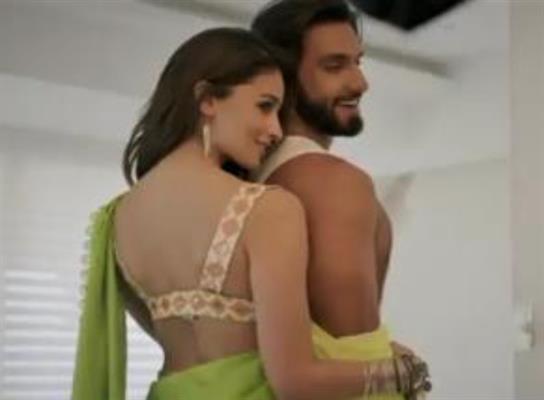 Karan Johar is at present as a director is working on his dream project Rocky Aur Rani Ki Prem Kahani made under Dharma Productions and Viacom18 Studios.

Stay tuned for more on this…