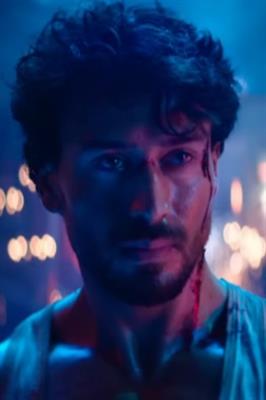 Karan Johar officially announced Screw Dheela starring Tiger Shroff in the lead role with speculations around Rashmika Mandanna cast opposite him.
The teaser of the movie begins with Tiger getting punched repeatedly. He tries to explain that he’s just a PT teacher and that his assailants have gotten the wrong person. He’s shown a video of his girlfriend (whose face we cannot see) getting punched as well and he is motivated enough to beat up everyone around him.
Karan on Monday took to social media to make the announcement and wrote, "Arriving with a solid punch of entertainment, super excited to present Tiger Shroff in #ScrewDheela, directed by Shashank Khaitan in an all new world of action!!!💥" The video was Tiger Shroff flaunting his action skills fighting some goons.
Check out the teaser below.