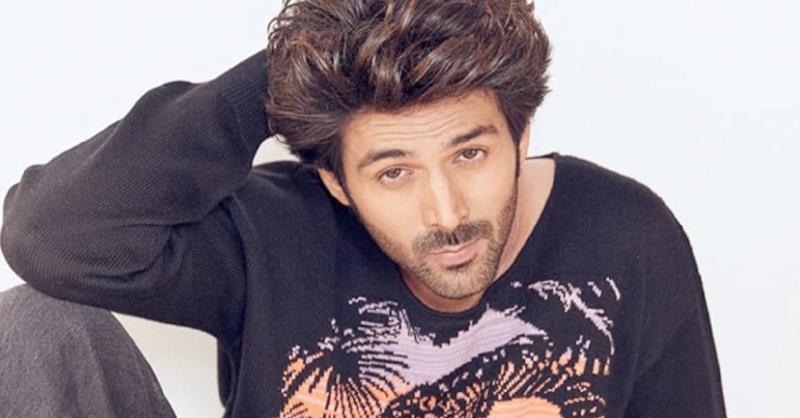 Kartik Aaryan is currently busy with his upcoming movie Shehzada. He is set to make his production debut with his upcoming film “Shehzada”, the makers announced on Monday. The makers welcomed Aaryan, who also headlines the family action entertainer “Shehzada”, on board as producer.
“It’s been quite a joyride making this film with Kartik as an actor, but now it’s become even more exciting having Kartik on board as one of the producers of the film.
“Like us Kartik too believes in wide reaching films that appeal to the youngsters, families and masses, and ‘Shehzada’ is meant for all of them, hence it made natural sense for him to pick this film for his debut as producer,” they said in a media statement.
Tags : kartik aaryan Shehzada