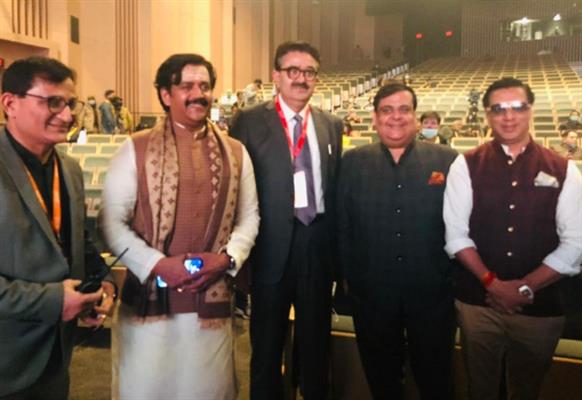 While Anupam Kher & Ashoke Pandit will participate in a panel discussion on Varanasi’s rich cultural heritage, award-winning filmmaker Rahul Mittra will speak on the importance of Uttar Pradesh as a centre for film production and the potential for regional cinema on the second day of the event.

This would be followed by performances of singer Kailash Kher and Hema Malini among others.

The Kashi Film Festival is taking place ahead of the beginning of the construction work on the ambitious film City at Sector-21 of the Yamuna Expressway Development Authority (YEIDA) area of Gautam Budh Nagar district in January 2022.

Stay tuned for more details on this…