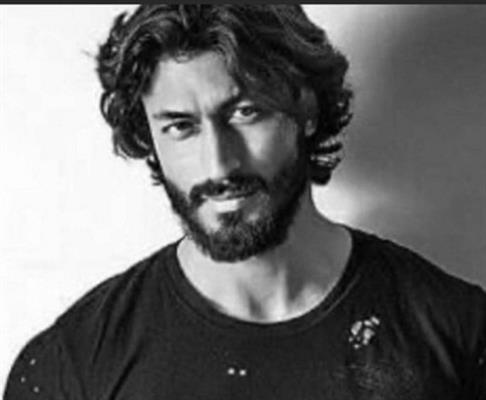 A source present at event on basis on anonymity revealed this unexpectedly shocking behavior of the action star Vidyut Jammwal.

The most insulting or say shocking behavior according to the source happened when Vidyut Jammwal insulted a journalist by walking away from an on-going interview.

The source says that the journalist (who wishes not to disclose his name to avoid further humiliation) from a reputed newspaper, while interacting with Vidyut praised Shivaleeka Oberoi as a cute actress and said that an interaction with her would be great as well.

However Vidyut Jammwal for reasons better known to him failed to take the praise of his fellow co star sportingly and walked away from the interview.

The journo took it as a prank and according to the source even said, “I think you are joking!" when Vidyut started walking away.

The source adds that Vidyut didn't return back to that journalist and behaved strangely with a couple of other journalists as well.

Why Vidyut Jammwal behaved so uncharacteristically is a mystery. Is it jealousy, insecurity…

Khuda Haafiz: Chapter II – Agni Pariksha is a sequel to the 2020 film Khuda Haafiz. The film is written and directed by Faruk Kabir and produced by Kumar Mangat Pathak, Abhishek Pathak, Sneha Bimal Parekh and Ram Mirchandani under the banner of Panorama Studios. It stars Vidyut Jammwal and Shivaleeka Oberoi.