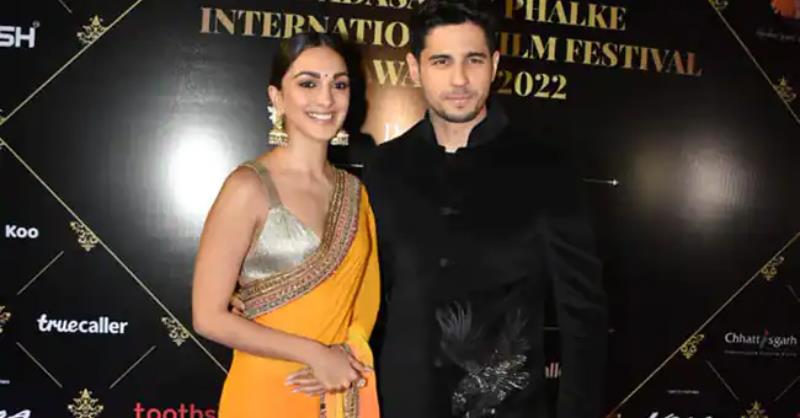 Sidharth Malhotra and Kiara Advani  plan to tie the knot on February 6, 2023, at the Jaisalmer Palace Hotel. The rumoured couple, who haven’t publicly acknowledged their relationship yet, was recently sighted in front of Manish Malhotra’s home, fueling rumours of an impending lavish Bollywood wedding.
Kiara Advani and Sidharth Malhotra, co-stars of the film Shershaah are said to have started dating in 2020. On the last season of Karan Johar's chat show Koffee With Karan, Kiara Advani and Sidharth Malhotra, who featured in different episodes, were asked multiple questions about their relationship.
When Karan Johar asked Kiara, "Are you denying your relationship with Sidharth?" Her reply was: "I am not denying or accepting." KJo then asked her, "Are you close friends?" The actress said, "More than close friends."
When asked about her wedding plans, Kiara said, "I do see that in my life but I am not revealing that on Koffee With Karan." When asked if her current life was a movie title what would it be called. Kiara said, "Shershaah. Life should be king size." When Karan joked, "Size matters," Kiara added, "I shouldn't have said that... Jugjugg Jeeyo."
Tags : Sidharth Malhotra kiara advani