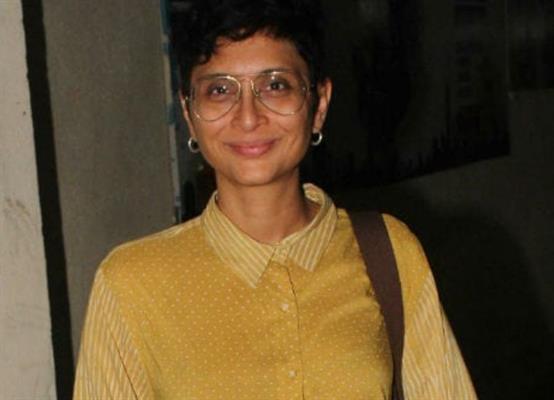 'Laapataa Ladies' is directed by Kiran Rao, and produced by Aamir Khan and Kiran Rao. While the film has been made under the banner of Aamir Khan Productions and Kindling Productions, the script is based on an award winning story by Biplab Goswami. The screenplay & dialogue is written by Sneha Desai, and additional dialogues are written by Divyanidhi Sharma.