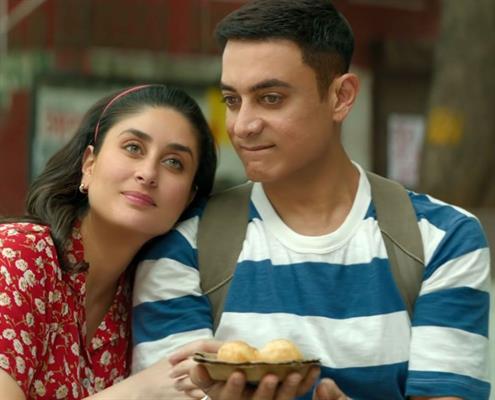 A week passed since Aamir Khan’s latest venture ‘Lal Singh Chaddha’ made its way to the theatres. Filmed in the direction of Advait Chandan, the movie has proved to be a disaster at the box office, and if reports are to be believed, Khan has suffered yet another setback.

Several news reports claimed that the remake of award-winning Hollywood film ‘Forrest Gump’ is not getting platforms to stream on OTT as its deal with digital giant Netflix has also been called off.
The film has executed a business of merely Rs 51.60 crores in 9 days at the BO, and it seems like Khan would have to take a digital deal for his film on a negligible price.
It was believed that this film featuring Aamir, Kareena Kapoor, Naga Chaitanya and Mona Singh in the lead roles would prove to be the biggest hit of the year.
Tags : Laal Singh Chaddha Aamir Khan kareena kapoor