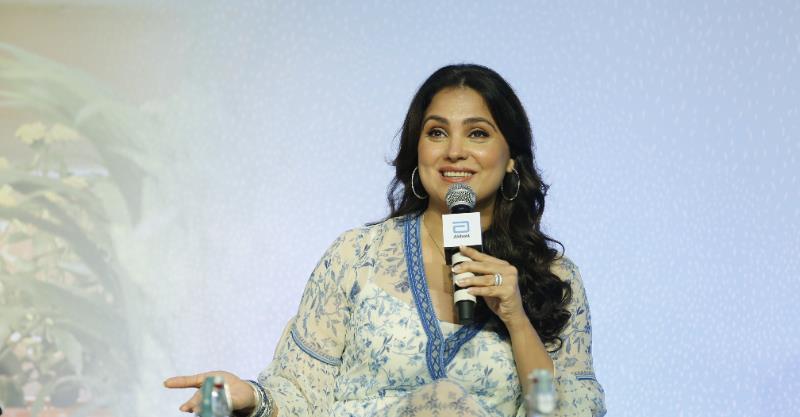 Hormonal changes leading up to menopause typically begin in a woman’s mid-40s, with the average Indian woman experiencing menopause nearly five years earlier compared to western nations, at around 46 years. According to a recent survey conducted by Abbott in partnership with Ipsos, 87% of people feel that menopause can significantly impact a woman’s everyday life. However,  yet, conversations about this topic are limited. Surprising, right.
To raise awareness and empower more women to seek support and care during this phase of their lives, noted actress and entrepreneur Lara Dutta was headlining a panel discussion hosted by Abbott on this crucial ‘Next Chapter’. One of the most important  aspects to help navigate and embrace this next chapter includes support groups. Friends, family or other women in your community or social circles can offer a powerful and empowering way to connect and engage with people undergoing similar experiences. They can help cope with the rollercoaster of emotions and physical changes caused due to menopause.
When sharing her views on this, Lara Dutta called out two movie characters that she felt would definitely be part of her ‘Next Chapter’ girl tribe. These include Usha Buaji from Lipstick Under My Burkha played by Ratna Pathak Shah and Mrs. Priyamvada Kaushik from Badhaai Ho played by Neena Gupta. These two path-breaking characters were played by strong, formidable women actors and inspired conversations to destigmatize women’s sexual health
Tags : Lara Dutta Next Chapter