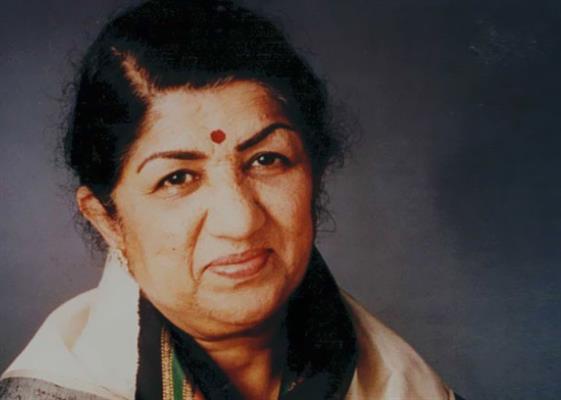 The Nightingale of India has left for heavenly abode.

She tested positive for Covid 19 and was admitted to a city hospital in early January 2022.

Lata Mangeshkar was admitted to the ICU with mild symptoms of Covid and pneumonia.

Yesterday her condition worsened and she was back on ventilator support. Since her condition was critical, the veteran singer was put under aggressive therapy and was tolerating the procedures before her unfortunate demise.

Lata Mangeshkar – the 'Nightingale of India' stepped into singing at the age of 13 and recorded her first song in 1942.

Lata Mangeshkar has in her career spanning seven decades has sung over 30,000 songs in different languages.

She was the oldest of the siblings, Meena Khadikar, Asha Bhosle, Usha Mangeshkar and Hridaynath Mangeshkar.

Lata Did breathed her last at 8:12 am. Her mortal remains will be taken to Mumbai's Shivaji Park before the last rites.

We at Cineblues wish for eternal peace for the departed soul