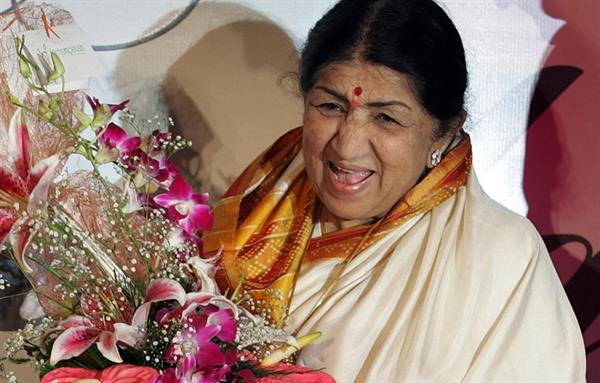 PM Narendra Modi to attend Lata Mangeshkar's funeral and the state will observe two-day national mourning on the sad demise of the Bharat Ratna Lata Mangeshkar, the Ministry of Home Affairs announced today.

PM Mr Narendra Modi is expected to land in Mumbai at 4:15 pm and make his way to the cremation at Shivaji Park

Lata Mangeshkar will be cremated today later in the evening.

"During State Mourning, the National Flag will be flown at half-mast both days throughout India and there will be no official entertainment," says the statement issued by the MHA.

According to the MHA officials, the Union government has also decided that as a mark of respect, two days of state mourning will be observed from Sunday (February 6) and and Monday (February 7). "During State Mourning, the National Flag will be flown at half-mast both days throughout India and there will be no official entertainment.

Lata-ji’s demise is heart-breaking for me, as it is for millions the world over. In her vast range of songs, rendering the essence and beauty of India, generations found expression of their inner-most emotions. A Bharat Ratna, Lata-ji’s accomplishments will remain incomparable. pic.twitter.com/rUNQq1RnAp

Also Read :Lata Mangeshkar passes away: nation in shock and tears, condolences pour in from President, PM and Bollywood