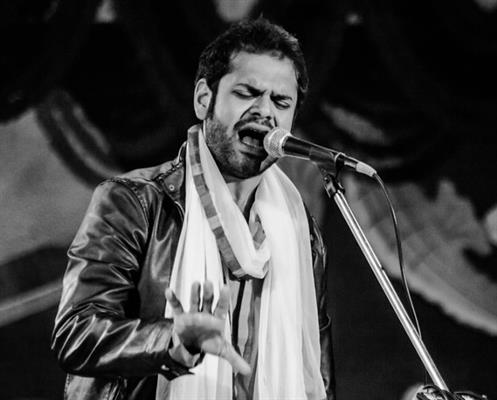 The grandson of Late Padma Vibhushan Pandit Birju Maharaj Ji, Swaransh Mishra's new music composition, 'Jalpariya' has crossed 1+ million views. Swaransh Mishra is a music director and lyricist. He comes from the 'Banaras Gharana' which has a lineage of over 350 years. Being a prodigy of such great individuals as his grandfather and his father and uncle duo who are the Padma Bhushan Pandit Rajan-Sajan Mishra, Swaransh is well on his way to achieving a quarter of their greatness.
When asked about his work process, the music producer says that what makes him different is his ability to write and compose from Bandish and Khayal Thumri to commercial numbers, item songs, rap, romantic songs, etc.
While talking about the success of the song 'Jalpariya,' Swaransh Mishra said, "I am honoured to get to work with Dev Negi and Abhishek Tyagi again. I wish the audience would keep pouring their love for the song. I am optimistic about bringing out my best and living up to their expectations."
Recently, Swaransh Mishra provided music composition and lyrics to two of the song of the movie ‘Bekhudi’ called ‘Mere Zehen Mein’ which was sung by none other than Sonu Nigam and the title track ‘Bekhudi’ which was sung by talented Dev Negi. Despite starting his commercial career relatively late, he is still in the process of landing big contracts. The progress is encouraging.