MAAARRICH has a new target in B-Town 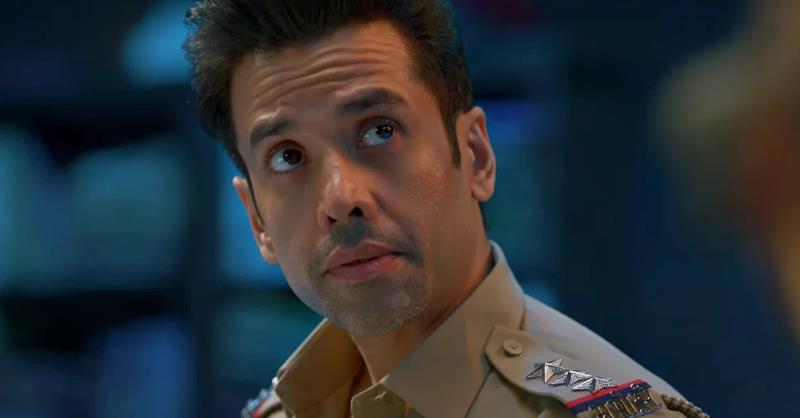 Soon after Seema Sajdeh was attacked by Maarrich, the next victims to his gruesome attacks are Maheep Kapoor, Neelam Kothari and Deanne Panday!
A video has been doing rounds on social media showing how these glamorous bollywood wives are attacked by the famous Hatman killer in Mumbai. He is seen holding a dagger with a note that says ‘You could be next.’
Looks like we will have to keep guessing who his next target will be!!
Tusshar Entertainment House Presents, in association with NH Studios, Maarrich is written and directed by Dhruv Lather, produced by Tusshar Kapoor, Narendra Hirawat, Shreyans Hirawat and co-produced by Girish Johar, Priyank V Jain. The film will release theatrically on 9th December 2022!
Tags : MAAARRICH Maheep Kapoor Neelam Kothari Deanne Panda Tusshar Kapoor