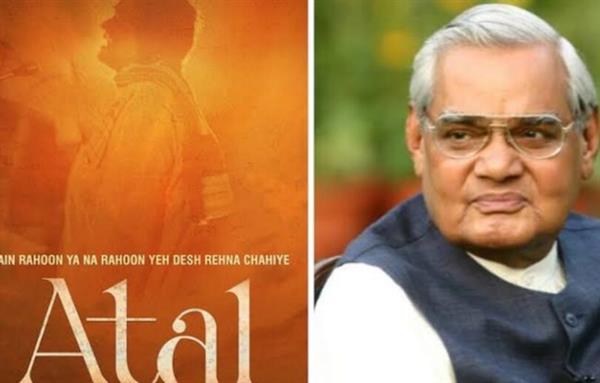 Vinod Bhanushali and Sandeep Singh have acquired the rights to the bestselling book of India’s 3-time prime minister who was also one of the co-founders and a senior leader of the Bharatiya Janata Party (BJP).
Titled Main Rahoon Ya Na Rahoon Yeh Desh Rehna Chahiye - Atal, the film is an adaption of Ullekh NP’s book Untold Vajpayee: Politician And Paradox. The film will go on floor in early 2023 and will release during Christmas of the same year.
The release date will coincide with the 99th birth anniversary of Shri Atal Bihari Vajpayee. Producers Vinod Bhanushali and Sandeep Singh have joined hands for the project. The star cast hasn’t been confirmed yet. 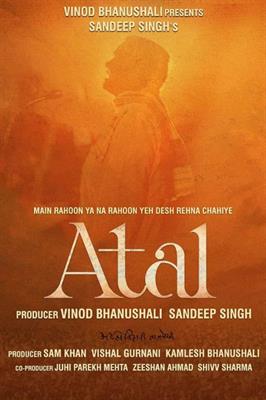