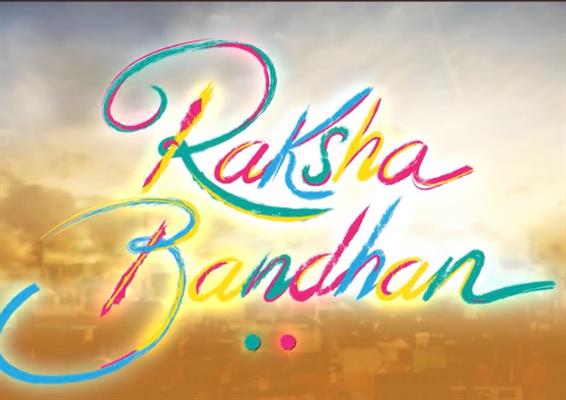 After the thunderous success of Atrangi Re, Aanand L Rai fans all over India are waiting for his next big film. And the wait is almost over! From the makers of the blockbuster hit franchise Tanu Weds Manu and Raanjhanaa, comes maverick storyteller Aanand L Rai’s Raksha Bandhan and it has already created quite a stir! Today, the makers of the film launched the first motion poster.
Produced by Colour Yellow Productions, ZEE Studios and Cape of Good Films, Raksha Bandhan stars Akshay Kumar and Bhumi Pednekar opposite each other for the very first time. The film also stars Neeraj Sood, Seema Pahwa, Sadia Khateeb, Abhilash Thapliyal, Deepika Khanna, Smrithi Srikanth and Sahejmeen Kaur. The family drama is set to be an emotional roller-coaster that will embody the love between siblings.
Speaking about the motion poster, filmmaker Aanand L Rai said, “Raksha Bandhan has been a labour of love for me. It highlights the unconditional love between a brother and sister. The story is very close to my heart and I hope the audiences enjoy watching it soon!"

Written by Himanshu Sharma and Kanika Dhillon, the Aanand L Rai directorial has been co-produced by Aanand L Rai, Alka Hiranandanai and ZEE Studios. Presented by Colour Yellow, ZEE Studios and Cape of Good Films, the film is set to hit screens on 11th August 2022. The countdown to catch a glimpse of the film is already thick in the air…