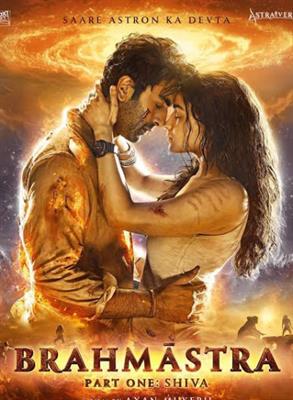 On September 2, the Multiplex Association of India (MAI) announced that the National Cinema Day would be held in India on September 16 wherein several cinemas would offer tickets for just Rs. 75. As expected, moviegoers were jubilant.
After all, in metro cities especially, the average ticket price is usually more than Rs. 150 or Rs. 200. As a result, getting a chance to watch a film at such a cheap rate excited patrons and many had already made plans to throng cinema halls on September 16.
National Cinema Day was celebrated in the USA on September 3. Multiplexes there offered movie tickets for a low price. The United Kingdom and Middle-Eastern countries too joined in.
Tags : Brahmastra Ranbir Kapoor Alia Bhatt