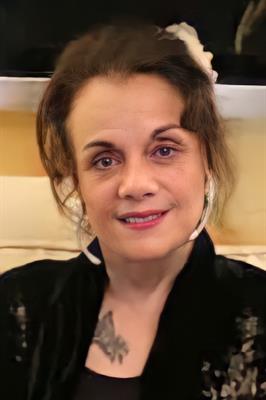 Sanjay Leela Bhansali had first offered Mumtaz a role last year but Mumtaz had declined  the offer saying there was very little for her  to do. But now Bhansali has tweaked  the role, giving the legendary actress a meatier role than was  offered before.
Sources say, Mumtaz now likes her role in Heeramandi a lot better than she  did earlier and has verbally agreed to be in the series, and the paperwork will now be completed.
We are super excited to see the yesteryear actress on the screen again.
Tags : Mumtaz Sanjay Leela Bhansal Heeramandi