Mystery Solved: Hatman is Maarrich; this Tusshar Kapoor starrer film is an edge of a seat crime thriller. Motion poster out now 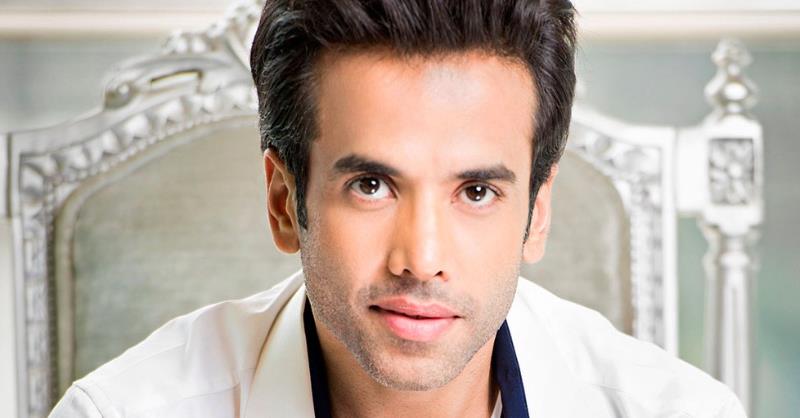 Tusshar Kapoor’s much talked about murder mystery film, Maarrich is all set to thrill the audiences with its gluing suspense and extremely intriguing storyline. For the past few days, the film has been making headlines for the promotional video #HatmanKillerInMumbai going viral across the internet; where the mystery finally ends that hatman is Maarrich. In the film, Tusshar Kapoor portrays the role of a badass and powerful police cop who is highly proficient at his work and is on a chase to find Maarrich, the biggest evil.
The makers of the film released their first poster today. The intriguing motion poster begins with a bleeding hand of a dead body and further, it showcases the Hatman with a coat and dagger, warning Tusshar Kapoor saying, “Jitna Mujhe Dhoondhoge, utna ulajhte jaoge, Ye Mama Maarich ki Nagri Hai, Ismein Phas jaoge," to which Tusshar Kapoor replies, “Tujhe tere hi jaal mein phasaunga.Tere keher se is sheher ko bachaunga."
The makers will launch the trailer of the film on 17th November 2022. The film stars Tusshar Kapoor along with an ensemble cast consisting of veteran actor Naseeruddin Shah, Rahul Dev, Seerat Kapoor and Anita Hassanandani.