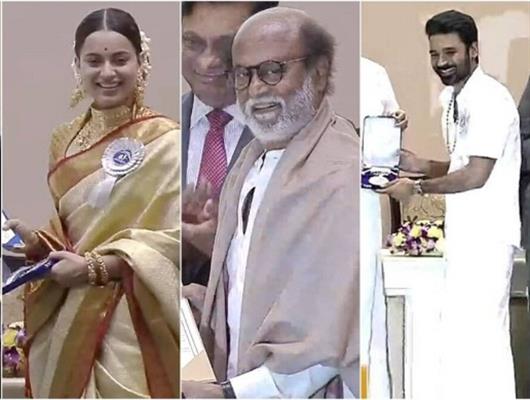 The 67th National Film Awards were announced in March this year. They honored the best in cinema in 2019, and were supposed to take place last year, but were postponed due to the pandemic. The jury chose from 461 films in the feature category and 220 films in the shorts category.

The 51st Dadasaheb Phalke Award was presented to Rajinikanth.

Also Read :SUPERSTAR RAJINIKANTH TO GET THE PRESTIGIOUS DADASAHEB PHALKE 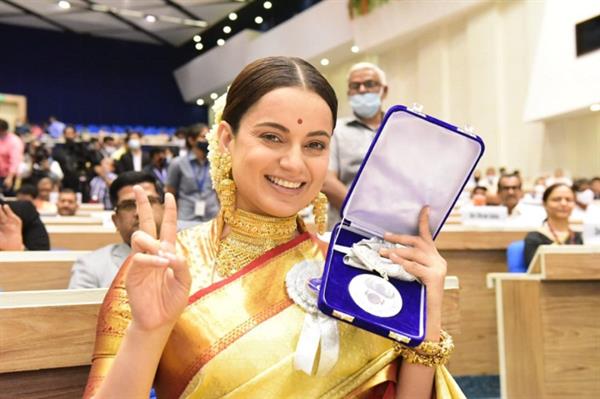 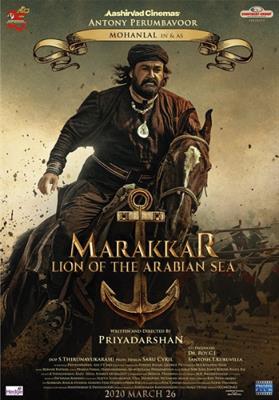 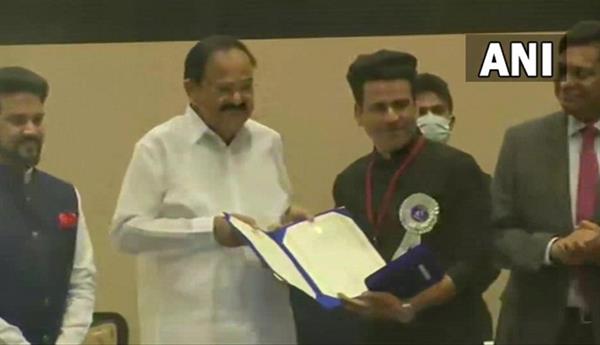 The Best Actor went to Manoj Bajpayee for Bhonsle 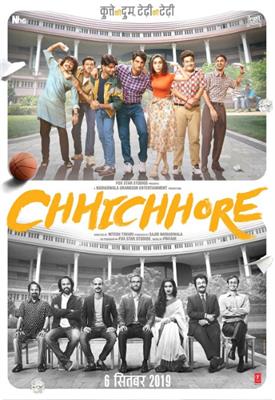