Nawazuddin Siddiqui : set to rule 2022 with a hi five! 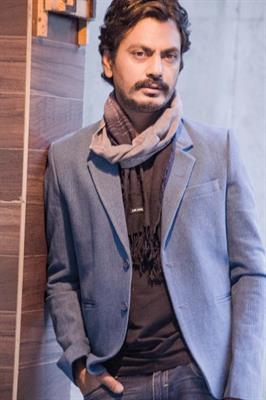 Very few have had a journey as impressive as Nawazuddin Siddiqui. When it comes to acting, Nawazuddin truly sets an altogether new benchmark of versatility with his specialized skill set of molding into any character that is presented.

We all know that Nawazuddin has always made a mark in every character that he has played. To put it in a nutshell, he owns the character completely. Be it any genre, his undeniable charm will make it stand apart from all others.

From playing a small part in Sarfarosh to playing the role of a dashing cop in Raees, Nawazuddin has set up different bars of acting in all his characters. And then how can we forget Faizal Khan from Gangs of Wasseypur.

After seeing his brilliant performances, the viewers too are expecting a lot from him in the future. If we take a quick look at the upcoming projects of Nawazuddin, he seems to be the busiest actor in 2022!.

With an amazing lineup, we would see him as a part of 5 different genres in his upcoming movies this year. It’s not an easy task for any actor to play such dynamic characters in every other movie sequentially, but that's what defines the quality of versatility, in which Nawazuddin is a perfectionist. We will all get to witness different genres in his flexography.

No Land's Man is a Drama, whereas Adbhut will be a Supernatural Thriller, on the other hand Tiku weds Shiru will be a romantic piece, and Jogira Sara ra ra will be a romcom, and last but not the least, Heropanti 2 will be a Bollywood masala flick.

Seems like our very own versatility King Nawazuddin is going to have the busiest year with so many projects in his kitty!

Talking about the same Nawazuddin shared 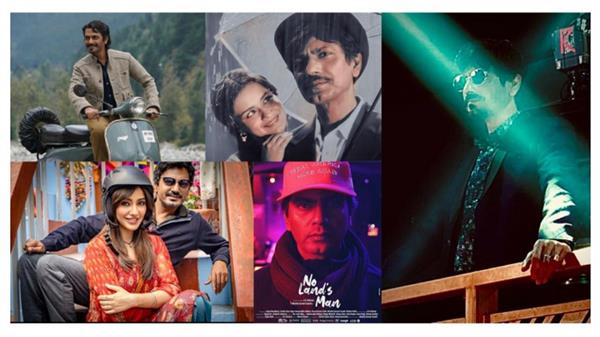 Nawazuddin has always grabbed attention for his phenomenal performances. From winning the best actor trophy at the Filmfare OTT awards for his film 'Serious Men' to getting nominated for best actor at Emmy's, this actor proved himself at every stage and his popularity keeps on soaring.

Here’s wishing an amazing 2022 to Nawazuddin!