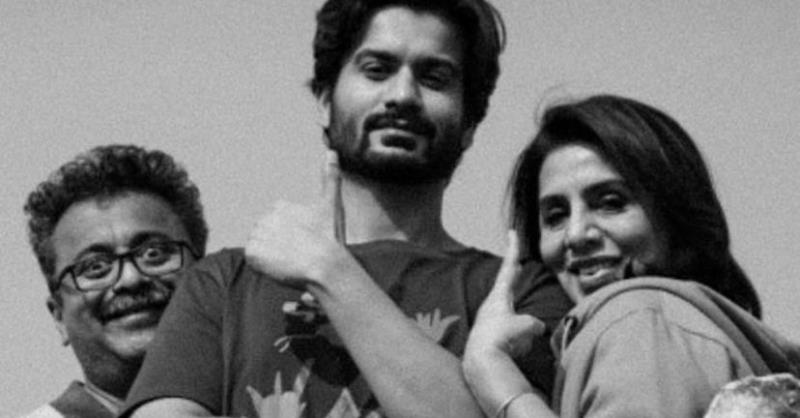 Keeping her fans posted on behind-the-scenes ‘craziness’, Neetu Kapoor shares yet another BTS picture with Sunny Kaushal and Director Milind Dhaimade from the sets of Letters to Mr Khanna by Lionsgate India Studios.

The cast is currently shooting in Bundi, a picturesque little town in Rajasthan. The veteran actress took to her social media to share the brewing excitement among the cast from the sets of her upcoming project.

The trio’s picture-perfect poses and happy faces gave their fans a sneak peek into the much-awaited feature film by Lionsgate India Studios. With all the BTS images that are making the rounds, fans are looking forward to a fresh story with a stellar cast. This feature stars south star Shradha Srinath as well, who is on a break from the shoot.