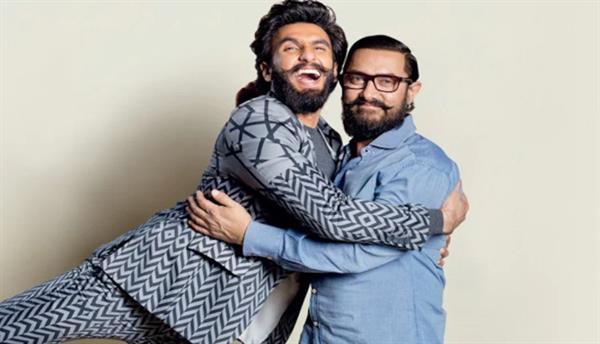 Bollywood perfectionist Aamir Khan has made way for the super energetic Ranveer Singh.

Aamir whose favourite season for release of his movies is Christmas, has made way for Ranveer Singh highly anticipated 83.

While the fans of Ranver are rejoicing, Aamir Khan enthusiasts will have to wait till next year for Laal Singh Chaddha.

“We welcome the decision of the administration to allow cinemas to re-open from 22nd Oct. Due to the delays faced as a result of the pandemic, we will be unable to release our film, Laal Singh Chaddha, this Christmas. We will now be releasing Laal Singh Chaddha on Valentine’s Day 2022,” it read. 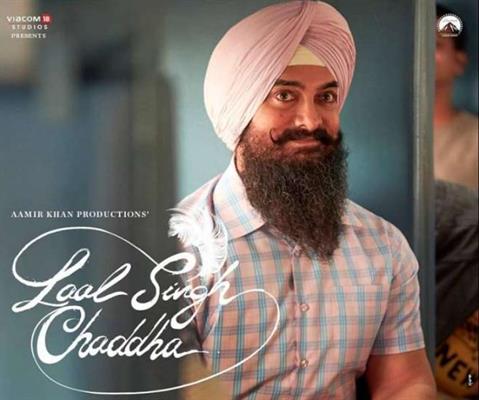 An adaptation of the 1994 American film Forrest Gump which itself based on Winston Groom's 1986 novel of the same name, Laal Singh Chaddha stars Aamir Khan, Kareena Kapoor and Naga Chaitanya (in his Hindi film debut).

Ranveer Singh announces the release date of ’83 the film

The much awaited Indian historic cricket glory on screen 83 starring Ranveer Singh in the lead as Kapil Dev has finally got a confirm release date.

With Aamir Khan’s Laal Singh Chaddha pushed to Valentine Day 2022 release, the most eagerly awaited Indian cricket’s 83 world cup triumph 83 by Kabir Khan is all set to hit the theatres this Christmas – 24, December 2021.

Ranveer Singh shared the news of the new release date on social media with a still from the film where the actors can be seen in the Test jerseys, lauding Kapil Dev in a scene from the film.