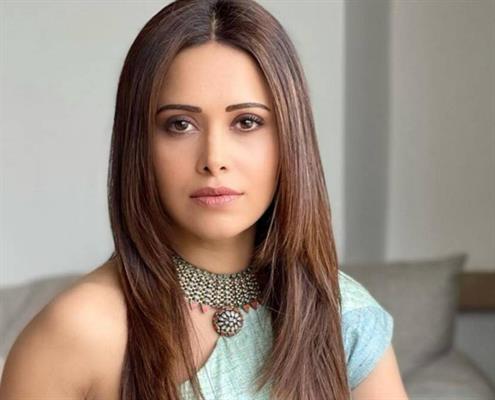 Nushrratt Bharuccha recently informed her fans about the intense action sequence she is shooting for her upcoming project in Hyderabad. Now the actress is here with a video capturing major glimpses of her tough action sequence.
Taking to her social media, Nushrratt shared a video where she can be seen performing an intense action scene, and her struggle in doing it. The actress can be seen having a tough time with all the rashes all over her body while she is also seen having fun on the set. She wrote the caption -
"This Friendships Day, trying to be friends with ACTION 🤝 Hope your Sunday was better than Mine! 👊🏻

Having collected immense love from the audience for her brilliant performance in content-based films like Chhalaang and Chhorii, Nushrratt's performance in her recent release Janhit Mein Jaari was also immensely loved by the audience while the actress also credited with her potential to pull such a strong subject.
On the work front, Nushrratt will be next seen in ‘Chhorii 2’, ‘Selfiee’, and ‘Ram Setu’.
Tags : Nushrratt Bharuccha