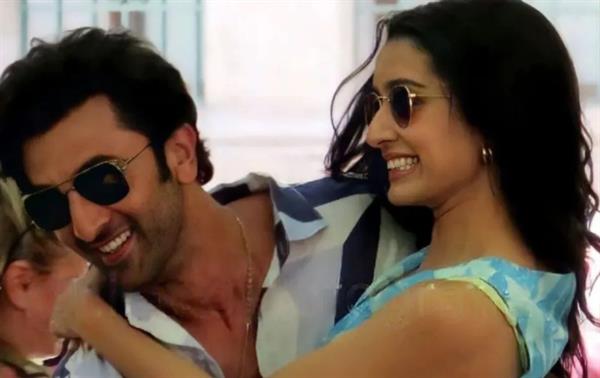 One person has died in fire on the sets of Luv Ranjan's next starring Ranbir Kapoor and Shraddha. Following their Spain schedule, the trio kicked off the shoot in Mumbai, a few days ago.
The shoot had to stop due to a major mishap on the sets of the film. It is being reported that a 32-year-old man, Manish Devashi, who was working on the sets of Luv Ranjan’s film lost his life in the fire.
Major smoke coming out of Chitrakoot Ground in Andheri West, Mumbai grabbed the attention of onlookers on Friday.
Another set that may have suffered due to this fire is that of Rajshri Productions. The makers of the film are yet to release a statement.
Tags : Ranbir Kapoor Shraddha Kapoor Luv Ranjan