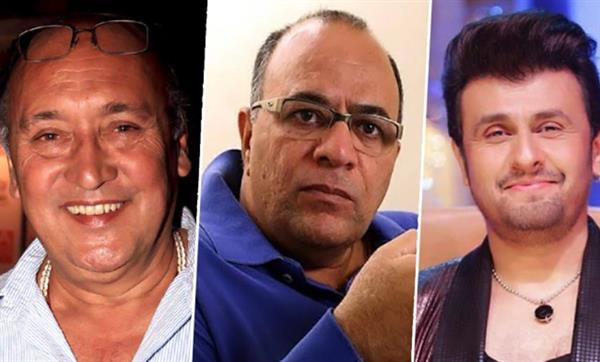 The recipients will receive their awards later this year at a ceremony to be held at Rashtrapati Bhawan.

Victor Banerjee has been awarded the Padma Bhushan for his contribution to Indian cinema. The pan-India actor made his acting debut in 1977 in Satyajit Ray's Shatranj Ke Khiladi.

More than 5000 songs in multiple languages till date and has won the National Award for the song of Kal Ho Naa Ho.