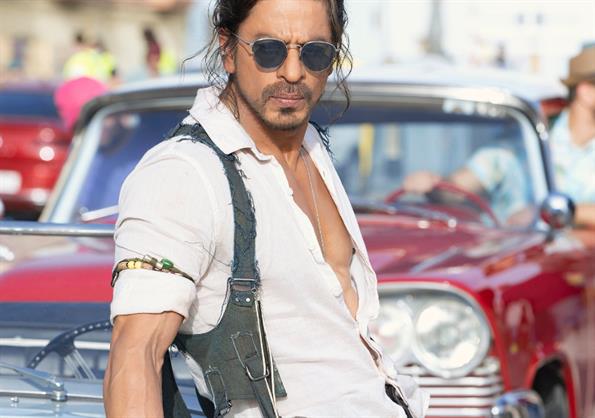 Shah Rukh Khan and Deepika Padukone starrer Pathaan will see King Khan make his back to the silver screen after a five-year hiatus following the disastrous 2018 flick Zero.
The film is already in news owing to the controversies it has found itself embroiled in. Latest reports suggestPathaan has been recommended numerous cuts by the Central Board of Film Certification (CBFC). Now as per latest reports, the advance bookings for Pathaan will start from Sankranthi.
There is no delay in the film's release and the advance bookings for Pathaan will start from Sankranthi, which falls around January 14. As of now 11.1K people have shown interest in the movie at Book My Show. Earlier KRK had claimed that the film might get postponed owing to the changes that need to initiated in the final cut.