Pathaan : How will King Khan Shah Rukh Khan promote his most awaited details inside 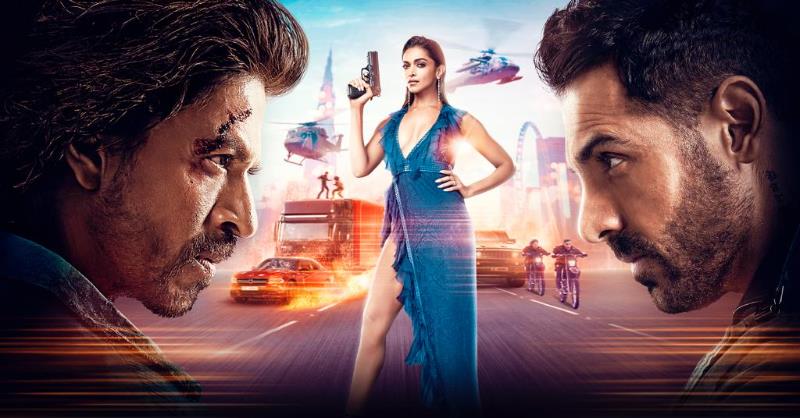 Pathaan has become one of the most anticipated films to release in India in a long, long time. Touted as one of the biggest ever action spectacles that audiences have seen in theatres, the visually spectacular Yash Raj Films’ action extravaganza, Pathaan, is part of Aditya Chopra’s ambitious spy universe and has the biggest superstars of the country Shah Rukh Khan, Deepika Padukone and John Abraham in it.
The film marks Shah Rukh Khan’s return to the big screen after four long years and director Siddharth Anand reveals that the team wants to capitalise on this excitement to watch SRK again! He says Shah Rukh Khan will be seen first on the big screen before he starts any promotions for Pathaan which basically means that the makers strategically want to increase the hunger to see him and interact with him so that it hugely boosts the opening of the film!
Siddharth says, “Pathaan marks Shah Rukh Khan’s return to the movies after 4 long years. He has had very limited exposure with people in these four years and the hunger to see him is at an all time high. It’s palpable and that’s what has contributed in a big way to the buzz that people are saying Pathaan has today.”
He adds, “SRK. Just these 3 letters spell so much stardom, so much love and are just so iconic. The entire nation has loved him for so long and we are hopeful that our film will deliver on the promise to give a never seen before SRK to audiences. We want the euphoria around his return to reach a crescendo by Jan 25, the release date of Pathaan. Thus, we will start all our promotional activities only post the release of the film. We are all humbled to be receiving the unanimous love that we are getting for Pathaan so far and we can’t thank people enough!”
﻿
YRF’s adrenaline pumping film, Pathaan, is set to release on Jan 25, 2023 in Hindi, Tamil and Telugu. All the assets of the film that YRF has released so far have turned out to be super-hits right from the teaser, the two songs - Besharam Rang & Jhoome Jo Pathaan - and the recently dropped trailer that has caused an internet meltdown!
Tags : pathaan Shah Rukh Khan