Pathaan trailer to be showcased on the iconic Burj Khalifa! 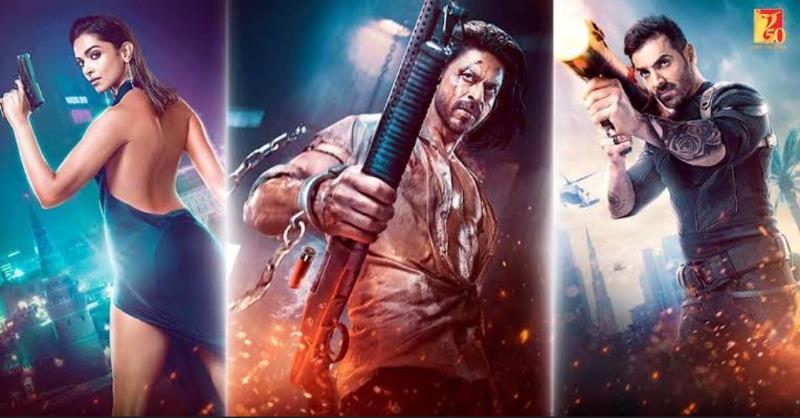 Pathaan has become one of the most anticipated films to release in India in a long, long time. Touted as one of the biggest ever action spectacles that audiences have seen in theatres, the visually spectacular Yash Raj Films’ action extravaganza, Pathaan, is part of Aditya Chopra’s ambitious spy universe and has the biggest superstars of the country Shah Rukh Khan, Deepika Padukone and John Abraham in it.

The hype around Pathaan is unprecedented and Shah Rukh Khan, who is currently in the Middle East for the International League T20, will witness the showcasing of his Pathaan trailer on the iconic Burj Khalifa, YRF confirmed. Here are the details… Nelson D‘Souza, Vice President, International Distribution says, “Pathaan is one of the most eagerly awaited films of our times and a film like this deserves to be mounted in the grandest manner when it comes to presenting it to audiences. We are thrilled to announce that Dubai will be celebrating Shah Rakh Khan and Pathaan as the trailer of the film will be showcased on the iconic Burj Khalifa!”

He adds, “We are delighted that Shah Rukh Khan, who is currently in UAE for the International League T20, will make time to be present when the trailer plays out on one of the most significant architectural marvels of the world. SRK has unprecedented fan following in the UAE and we feel this activity befits the hype that Pathaan carries today, thanks to the overwhelming love that is being showered on it by his fans and audiences alike.

YRF’s adrenaline pumping film, Pathaan, is set to release on Jan 25, 2023 in Hindi, Tamil and Telugu. All the assets of the film that YRF has released so far have turned out to be super-hits right from the teaser, the two songs - Besharam Rang & Jhoome Jo Pathaan - and the recently dropped trailer that has caused an internet meltdown!