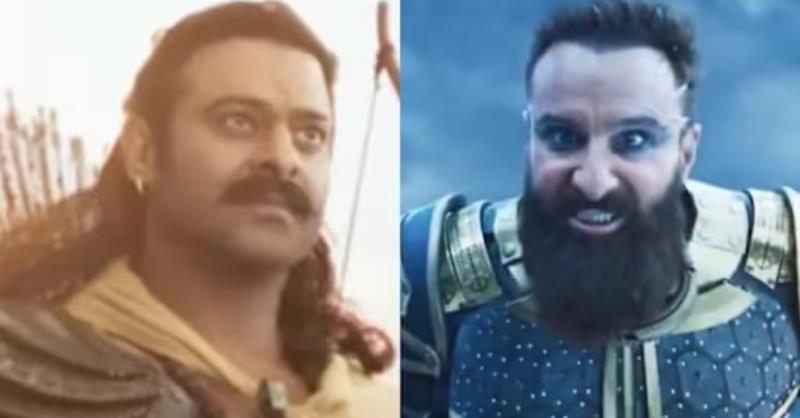 Prabhas and Saif Ali Khan starrer ‘Adipurush’ will no longer release on January 12, 2023, as the makers had planned.  Adipurush was set to release on the occasion of Sankranthi on January 12 next year.

However, if reports are to be believed, the theatrical release has been pushed to Summer 2023. The exact date of release has not been confirmed yet nor the makers have issued any official statement in the regard.

However, if social media buzz is anything to go by, Prabhas starrer movie has indeed been delayed and an official statement will be released by the makers as early as this week.