What is keeping Prateik Babbar occupied completely in 2022. 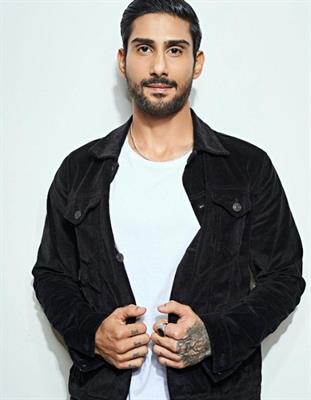 The massive reception of Hiccups & Hookups has left Prateik Babbar fans yearning for more! There is an undercurrent among the audience to know more about his upcoming projects and watch him back on screen. Now coming in is the news that the unconventional actor has a jam-packed calendar for the year ahead.

If industry buzz is anything to go by, we hear Prateik Babbar is working on multiple projects. A source revealed, "The actor has a chock-a-block calendar. Right now, he is busy with the ongoing shoots and promotions and is juggling multiple things simultaneously."

Reportedly, Prateik Babbar will kick start the promotions for Bachchan Pandey soon. Starring alongside Akshay Kumar, the film is due to release on 18th March. And much to everyone's excitement, the Lionsgate Play has announced the second season of Hookups & Hiccups.

A source revealed, "Prateik Babbar is gearing up for Hookups & Hiccups season 2 after the enormous success of the first one. The actor also might soon start shooting for the same."