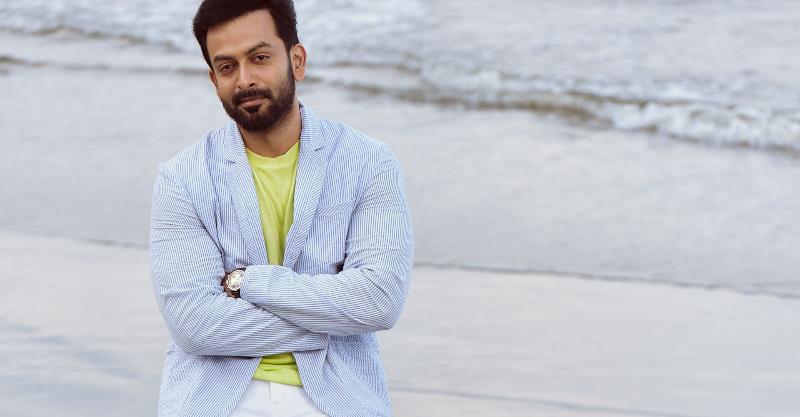 Pan Indian star Prithviraj Sukumaran gets a warm welcome from the team of Bade Miyan Chote Miyan. The Pan- Indian actor will be playing the character of Kabir and the audience is thrilled to have him on board for this much-talked-about film.
Prithviraj Sukumaran took to social media to share the memento and thanked the team for such a warm and heartfelt welcome.
Prithviraj Sukumaran is one talented actor and has always been known to play strong characters which show his versatility. It will simply be amazing to watch the three action masters in one film together. Prithviraj’s fans can't contain their excitement as Bade Miyan Chote Miyan marks his fourth film in the Hindi cinema industry after Aiyyaa, Naam Shabana, and Aurangzeb.

Prithviraj Sukumaran has a busy year ahead with the release of Salaar which also stars Prabhas. Apart from this Prithviraj will also be working on his acting and directorial venture L2: Empuraan with Mohanlal.