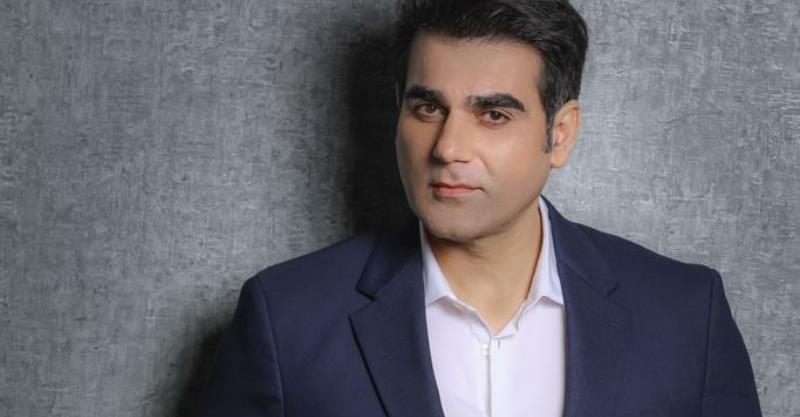 Actor Arbaaz Khan who is currently basking in the success of his recent release 'Tanaav' and is now all set to be seen as a producer for 'Patna Shukla'. The Dabangg series maker Arbaaz is excited to shoot in the city of lakes, Bhopal.
Talking about the film, producer Arbaaz Khan said, "We had great fun shooting, seems like the perfect start. The shoot of ‘Patna Shukla’ the film has started at its designated location. And the story of the film revolves around the city.”
He further added, “Patna Shukla is a very interesting story, about a common woman’s, uncommon fight. Her grit. The film is just a perfect fit. I am looking forward to working with the whole powerhouse cast.”
Patna Shukla' is a compelling Social Drama that stars Raveena Tandon, Chandan Roy Sanyal, Satish Kaushik, Manav Vij, Jatin Goswami, and Anushka Kaushik.
On the work front, Arbaaz Khan was last seen in ‘Tanaav‘ web series, which is currently streaming on Sony LIV.
Tags : Arbaaz Khan Patna Shukla