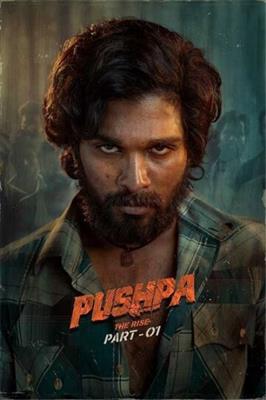 The Hindi version is also going strong at 7 crore in two days.

Sharing the box office figures, film trade analyst Ramesh Bala wrote on Twitter on Sunday, “#Pushpa has crossed ₹100 crore gross at the WW box office in 2 days.” He added that the film has crossed $1.30 Million at the USA box office. 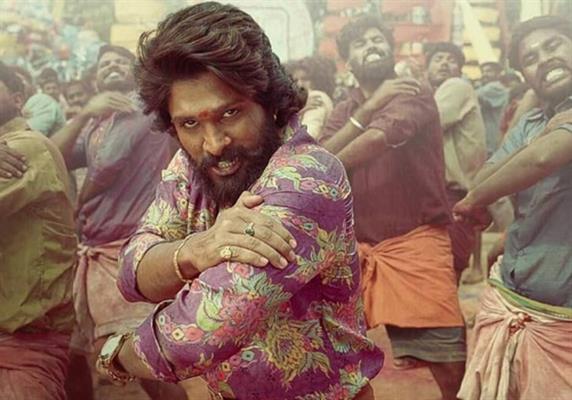 HT has quoted Allu Arjun ahead of Pusha release on its clash with Spider-Man: No Way Home, "We are in a situation right now where today in India, and world over, the culture of people coming to cinemas has gone down. I am not looking at Pushpa or another one film, I am looking at Indian cinema. Cinema should win and not just Indian cinema, but world cinema overall," the actor said.

There is also 83 next week. I wish them all the best. I hope it brings people back to theatres. I also would like to congratulate Hindi cinema for the success of Sooryavanshi. I am more bothered about cinema right now than Pushpa itself," Arjun added.