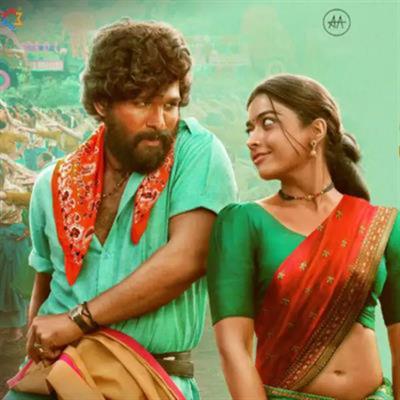 Opening to a record breaking thunderous response at the worldwide box office.

As per early estimates from the trade circuit, Allu Arjun's most awaited Pushpa : The Rise day one collection can be anything around mind blowing 45 crore.

According to reports most of the collection is from the Telugu version.

The officials figures are yet to be announced but the range is likely to be around 45 crore for Allu Arjun’s Pushpa : The Rise.

Pushpa is the biggest release of South India as it has Icon star Allu Arjun in a mass role for the first time. The film is directed by Sukumar and has Rashmika and Fahadh Faasil in key roles. DSP has scored the music and Mythri Movies is the production house.