Radhe Shyam : what made Amitabh Bachchan lend his voice for the Prabhas, Pooja Hegde starrer

Radhe Shyam : what made Amitabh Bachchan lend his voice for the Prabhas, Pooja Hegde starrer

Prabhas, Pooja Hergde’s  Radhe Shyam is in news again. Prabhas attained super stardom post the release of Baahubali series. The manner in which everyone owned him was there for us all to see. He found a new fame in the country and his popularity was show with the film Saaho as it made over 100 crores irrespective of bad reviews.

Prabhas is now ready with his new film Radhe Shyam, a romantic drama directed by Radha Krishna. The film is a period love story and has Pooja Hegde as the heroine. It will be out on the 11th of March worldwide.

But the film has created a negative hype for itself in the last two days or so. Fans of Prabhas were upset that the production house, UV Creations are not giving them proper updates about the film. Upset with this, they even trended the hashtag #Boycott uvcreations on social media yesterday.

Looks like the makers have taken evasive action and have now made a big news. None other than Amitabh Bachchan has decided to lend his voice for this film. He will introduce both the characters in the film as per the news. 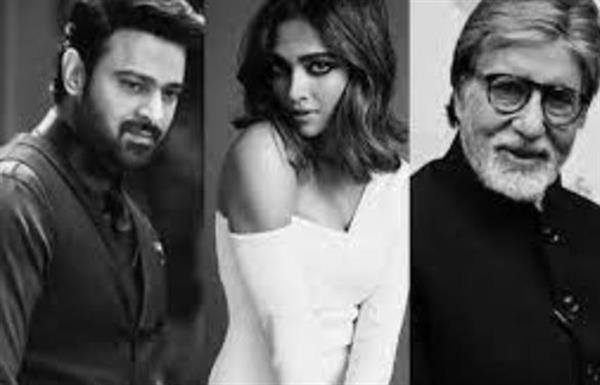 Prabhas is now working with the Big B for a Telugu film called Project K. So, Prabhas requested the legendary actor for his voiceover and he readily agreed to do it. Amitabh is in so awe of Prabhas that he keeps on tweeting about his hospitality. His voice over will surely help the film in a big way. 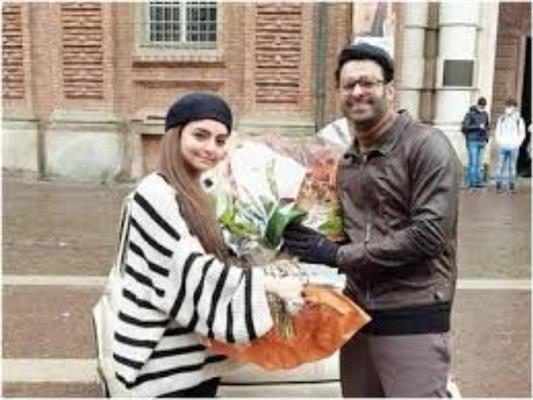 Meanwhile, the songs of Radhe Shyam are quite popular and there is a news that a new trailer will also be released in the days to come. More events are also planned for the film to be in the news.

The word is also that a mega RRR like event is also being planned in Mumbai as per our sources. We need to see what all plans has Prabhas has up his sleeve to make his film click.