‘Rk/Rkay’ tells the tale of an anxious director (RK) who has finished shooting his new film, but things are not looking very bright at the edit table.He has and impending sense of doom.
As luck would have it, his worst nightmare comes true when he gets a disturbing phone call from the editing room saying the protagonist of the film jumped out off the screen, wresting control of the movie’s plot. Mahboob has run out of the film- RK and his team must find him, and send him back to the film..
Interestingly, while the release of Rajat Kapoor’s ‘Rk/Rkay’ is a month away, the comedy has already been screened and appreciated at several international festivals including Shanghai international film festival, River to River festival in Florence, Bucheon International Fantastic Film Festival, Austin Film Festival and Pune International Film Festival,
Talking about the film, Rajat Kapoor says “ Rk/Rkay is an idea that had been with me for the last 10 years almost. Slowly it evolved to find its present form. It’s a mad film.. and I mean that in the best possible meaning of mad. It is unconventional, it is wacky and fun and has a distinct taste.
Can't wait to share this with our audience.." 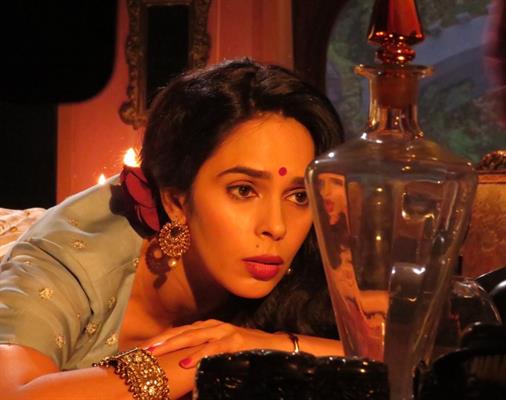