Rajkummar Rao, Aparshakti Khurana to begin the shoot for Stree 2 in March 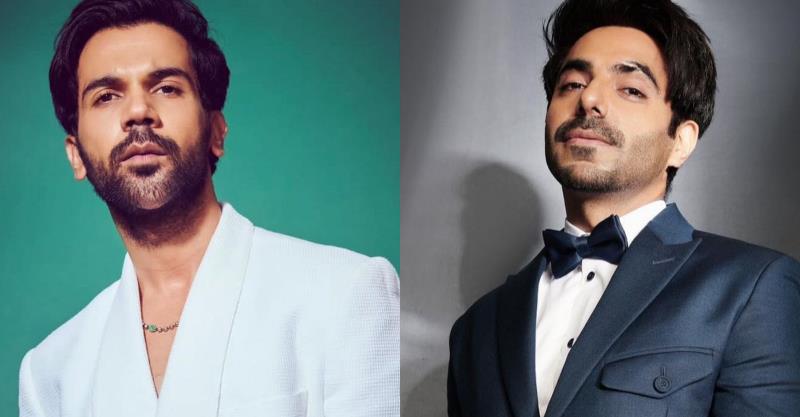 After teasing the audience of the arrival of Stree 2 in the mid credit scene of Bediya, there is news of Rajkummar Rao, Aparshakti Khurana and Abhishek Banerjee are all set to start to shoot for Stree 2 in March 2023. A source from the production house confirms the actor along with the original cast of Stree will begin shooting in March with shooting set to take place in across 4 cities.
The source says , “The end credit scene in Bhediya where Rajkummar Rao (Vicky) and Aparshakti Khurana (Bittu) are seen is a clear giveaway that there is Stree 2 in the pipeline. The original star cast of the 2018 movie Stree will be gearing up for the shoot from March 2023. We can expect some quirky and funny dialogues. Currently all actors are busy with other commitments and the pre production on the film has already begun”.
In the 2018 movie Stree, Aparshakti plays the character of Bittu, who is the friend of Rajkummar’s character Vicky. The movie is a horror comedy written by the writer-director-producer duo Raj Nidimoru and Krishna D.K, better known as Raj & DK. For his role in Stree, Aparshati also got a Filmfare nomination for the actor in Best supporting role category
Tags : Rajkummar Rao Aparshakti Khurana stree 2